The video- group did an excursion to Bundjugend because they wanted to have a talk and an exchange with young active people from Berlin. The group used the possibility to make an interview with two women who are involved in doing city tours with a critical perspective on globalization and consumption. Now the participants had to show what they already lerned about camera angle, light and sound alignment. Later they will cut the material so that it can be part of their shortmovie. 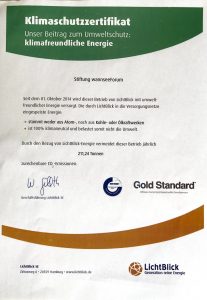